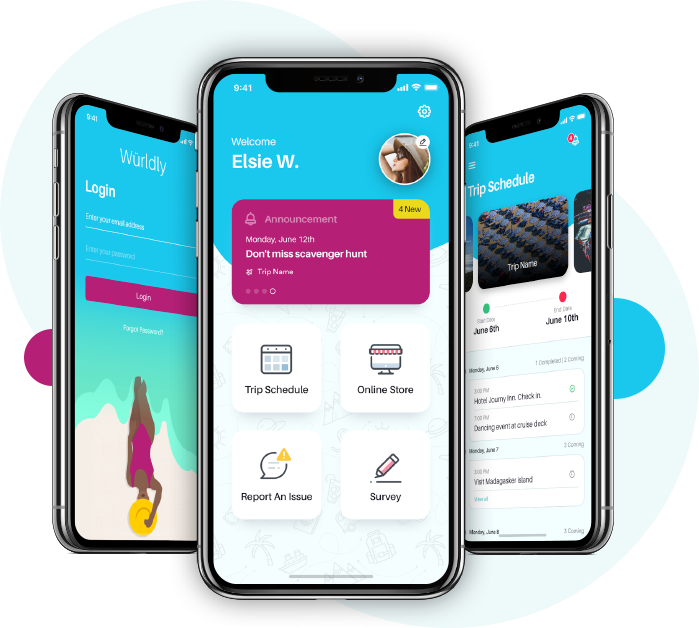 How to use Google Assistant to watch TV

Google Assistant can do many things, including answering your questions, checking your calendar for appointments, and playing your music though your Google home speaker.

One of its best features is the ability to control your TV, whether you’re tucking into your favorite watching a film you rented through Google Play.

You can play and control your TV with either the dongle or built-in Chromecast software, giving commands to your smartphone, tablet, or Google Home speaker – and if you have an Andriod Tv  how to use google assistant
comes built-in to your set directly, allowing you to give the voice assistant commands through your remote control.

While these features are incredibly useful, it can be tricky to know which features and services support Google Assistant voice commands. To make your life easier, we’ve put together this handy guide to watching TV with the super smart AI assistant.

What do I need to watch TV with Google Assistant?

There are a few different ways you can control your TV with Google Assistant, including using an Android TV, getting a Google Chromecast dongle, and buying a TV with Chromecast built-in.

Which method you use will largely depend on your budget, and how many additional steps you’re willing to go through to get Google Assistant to play your TV shows and films.

Watch on an Android TV

The simplest way to use Google Assistant to control your TV playback is to use an Android TV with Google Assistant built right into it, saving you from buying additional devices like the Google Chromecast.

Quite a few manufacturers are currently using the Android TV operating system for their screens, including  and some Samsung tv, so you’ll find there’s a good deal of choice out there, whatever your budget may be.

Use Google Assistant with Chromecast

Now in its third generation, chromecast works by hooking directly into the HDMI port on the back of your TV, drawing power from its USB port and can then act as a receiver for streaming video links sent from your phone or tablet.

The magic happens when you press the Google Cast button that’s built into most streaming video apps which sends a link to the Chromecast and immediately starts streaming. It’s an incredibly intuitive system when you use it, and circumvents the need for a discrete remote control.

Chromecast works really well with Google Home speakers; simply say things like “OK Google, play the latest episode of Orange Is The New Black on Chromecast”, and away you go.

Some Roku streaming sticks like the come with Chromecast built-in, so you can use these devices in the same way. These days you can also get TVs with Google Chromecast built-in, so you don’t have to buy an additional dongle. Simply use your phone or smart speaker to give your TV voice commands; you can find TVs with built-in Chromecast from brands like Sharp, Vizio, Sony, Toshiba, Philips, Polaroid, Skyworth, and Soniq.